The past few Mondays have been all go in the seed sowing department. From preparing the beds to the actual seed sowing. 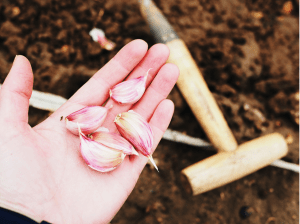 A few weeks ago now we started off with some onion and garlic sets. Onion varieties such as Red Baron and Centurion to a bright Pink Panther are beginning to poke through only a few weeks later. And these are just the sets. The seeds in the greenhouse are all looking incredibly well and will be planted out in a few weeks time. Safe to say there will be plenty of onions to go round.

Learning how to use the rotavator has been a bit of an adventure and incredibly satisfying. There’s no need to go to the gym when rotavating is on the cards. It’s a brilliant transformation taking the beds and preparing them for the growing season ahead.

Parsnips have also gone in, ready for their long growing season ahead. The first frosts later in the year should help enhance their flavour, ready for Christmas! Carrots have also been sown alongside spring onions. The spring onions have been strategically planted nearby to hopefully help deter carrot fly.

The final project started this week has been the ‘Moon Bed’. A bed that is going to be solely devoted to planting according to the moon phases. Simply put, the idea behind this is that fruit and vegetables that bear crops above ground perform better during certain phases of the moon, with bulbs and vegetables that bear crops below ground performing better during other phases. Watch this space as the moon bed develops! 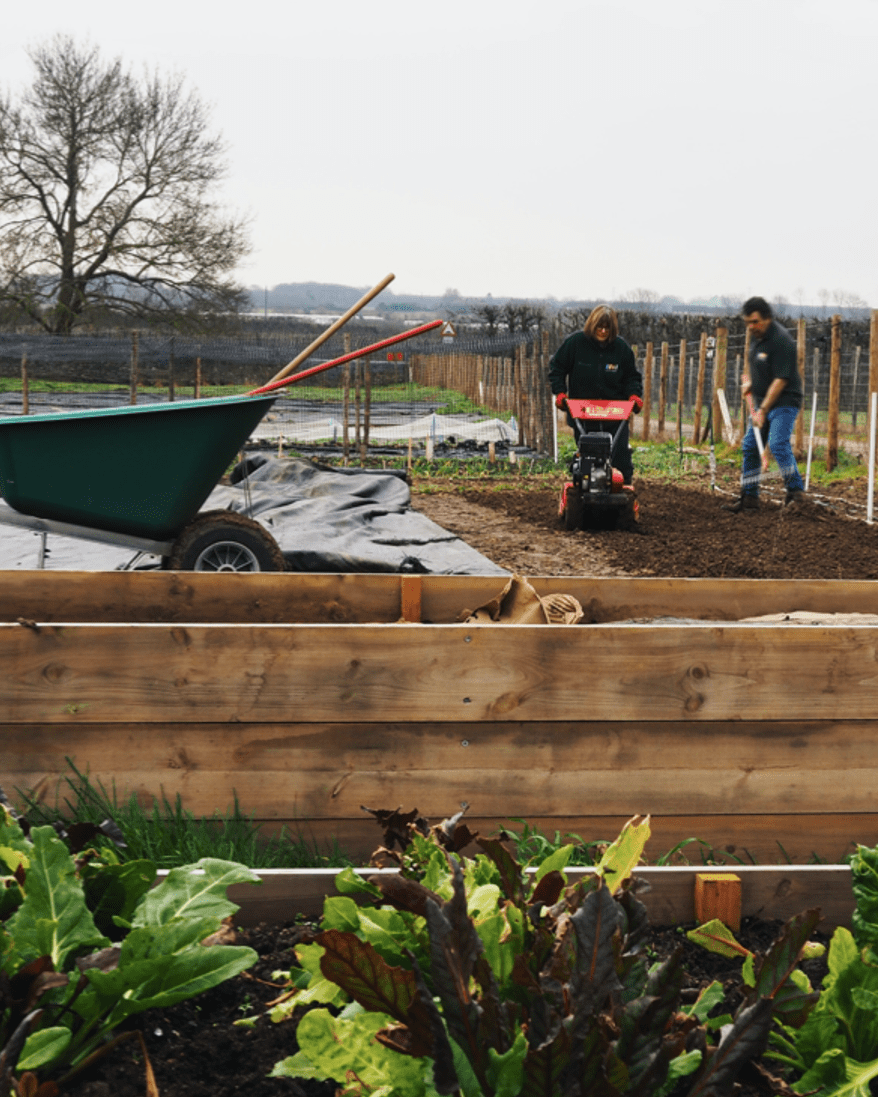 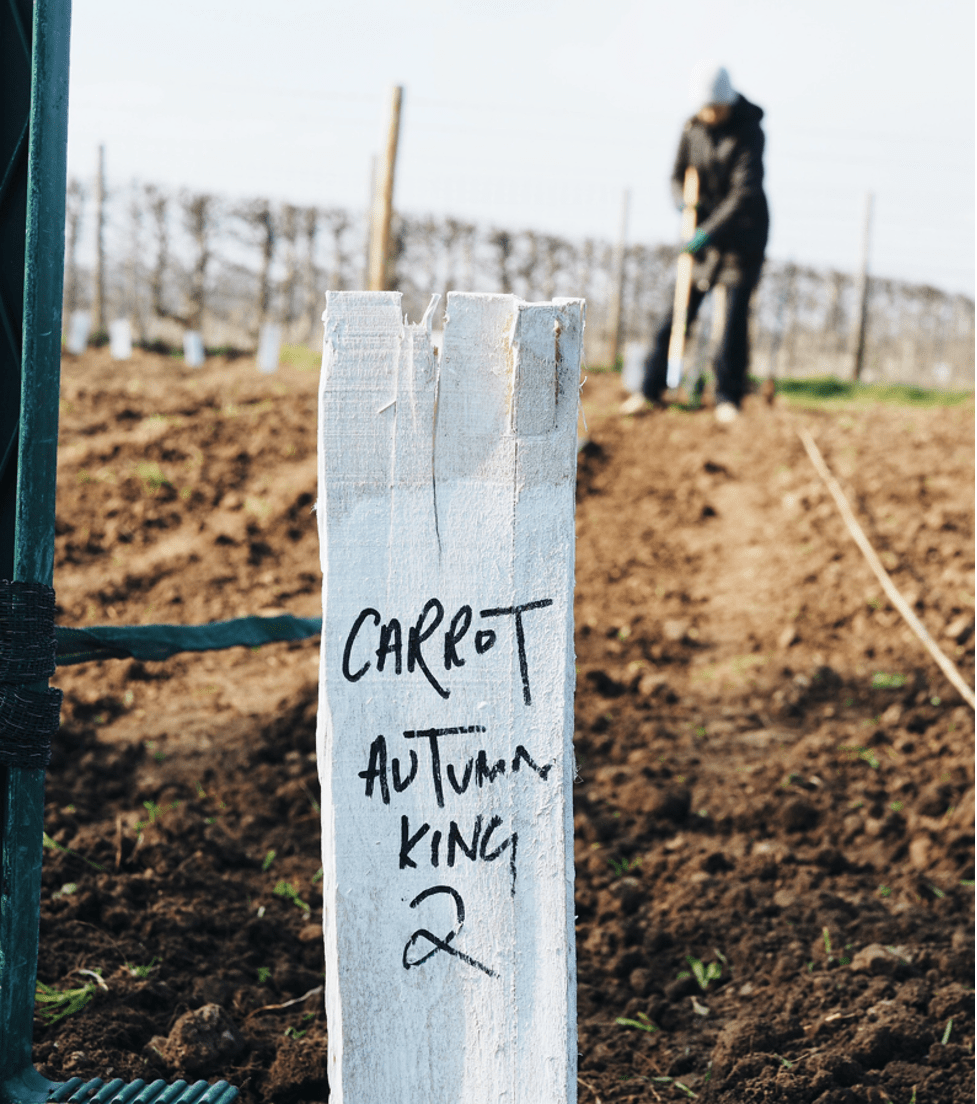